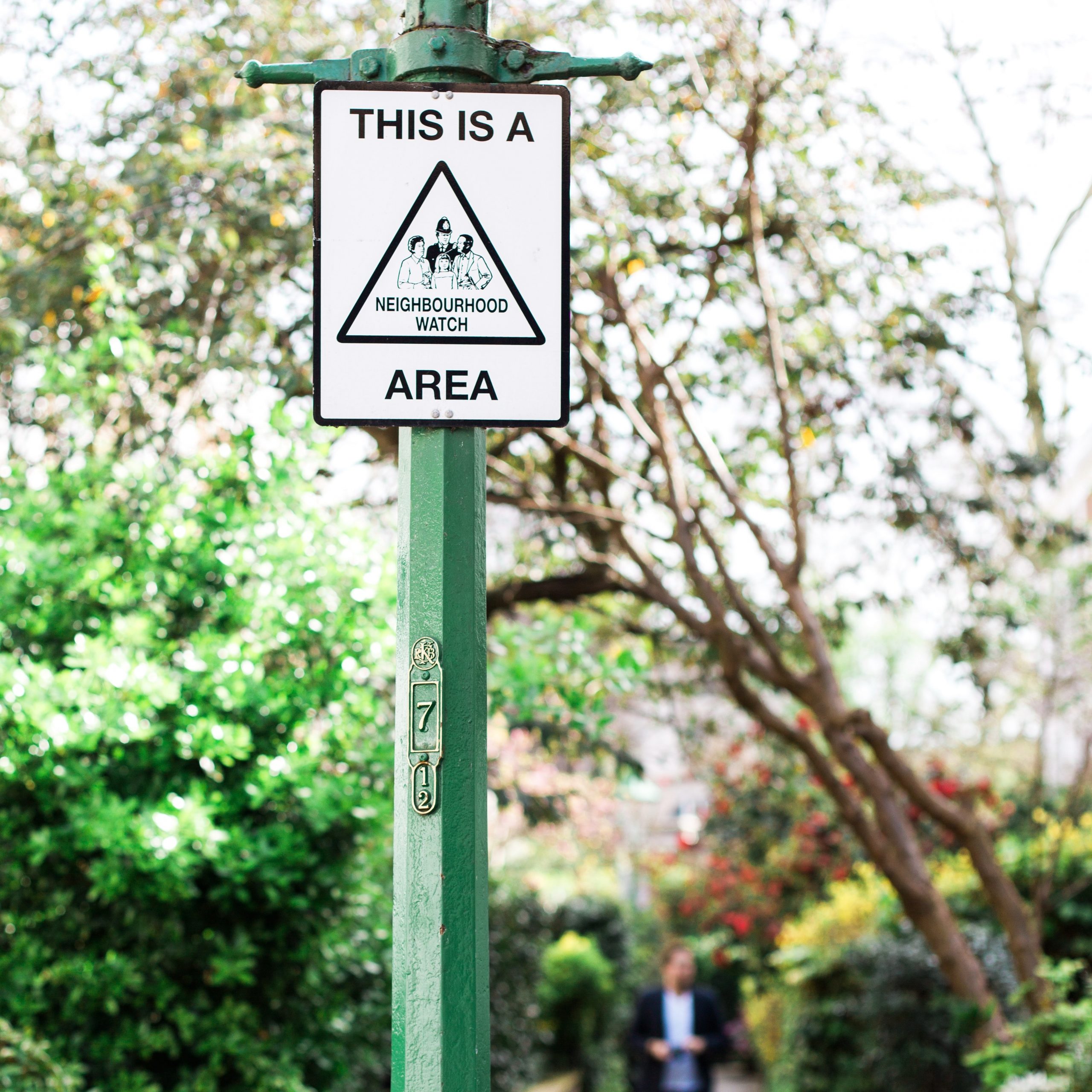 Whether moving to the capital or visiting, there’s lots to do – fashion, food, sport, and history. Plus, there’s Central London neighbourhoods for everyone. Here, we highlight our favourites to help you explore.

From foodie havens to shopping paradises, there’s neighbourhoods of Central London for all – whatever your age, culture, and desire.

Nestled in London’s West End, Soho has a vibrant nightlife scene – popular with large groups – much of which centres around Old Compton Street, Shaftesbury Avenue and Oxford Street. Ronnie Scott’s Jazz Club can be found as can Liberty’s department store and a few backpackers’ hostels in London.

Bloomsbury, north of Soho, and one of the best places to live in Central London, houses quaint cafes, bookshops, and the British Museum. The Charles Dickens Museum can also be found and is a popular choice amongst academics and students.

A Central London district in West End, Marylebone’s streets are lined with independent shops, fine restaurants, and the Madame Tussauds Museum. Not to mention, the Sherlocks Holmes Museum and the fictional home of the detective.

Boasting a mixture of retail, leisure, business and residential, Fitzrovia is famous for the BT Tower, its galleries, hotels and traditional pubs. Fitzrovia Square is also one of the city’s best-loved green spaces, often featuring in London travel guides. It’s also one of the safest areas in Central London.

Home to fine-dining restaurants, Her Majesty’s Theatre and The Theatre Royal Haymarket, St James’s sits close to Buckingham Palace. Popular with tourists, thanks to plenty of things to do in London, other attractions include Christie’s auction house, Fortnum & Mason and St James’s Park.

Again, close to Buckingham Palace, Westminster is famous for government buildings including the Houses of Parliament. Westminster Abbey, Big Ben, and Trafalgar Square draw in thousands of visitors too.

Famous for its piazza, Covent Garden attracts tourists, shoppers, theatregoers, and those in search of a backpacker’s hostel in London. Outside St Paul’s Church, street performers gather crowds, and the London Transport Museum is favoured by families.

Renowned as a historical financial district, the City of London is home to the Bank of England and the Stock Exchange. Other local attractions include St Paul’s Cathedral, the Museum of London, and the Barbican Arts Centre.

Boasting rich history and cultural attractions, there are many Central London areas to explore and hopefully our guide has made it even easier next time you’re in town or if you’re looking for a backpacker’s hostel in London.