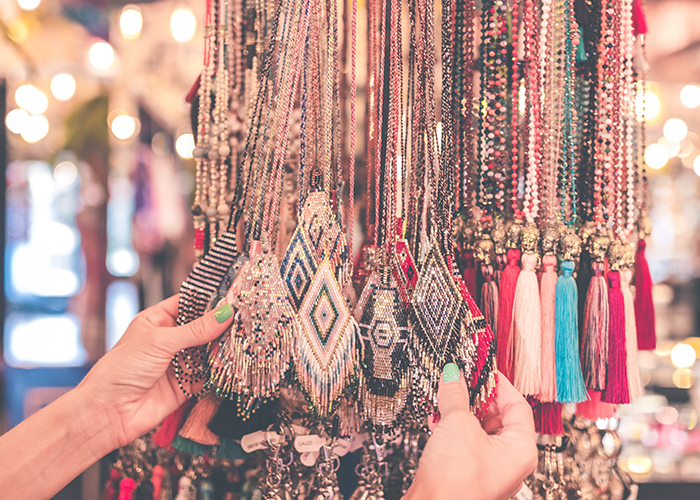 14 Iconic Things to Do in Camden