Accueil Blog Things To Do in London Under £10 a Day

Things To Do in London Under £10 a Day 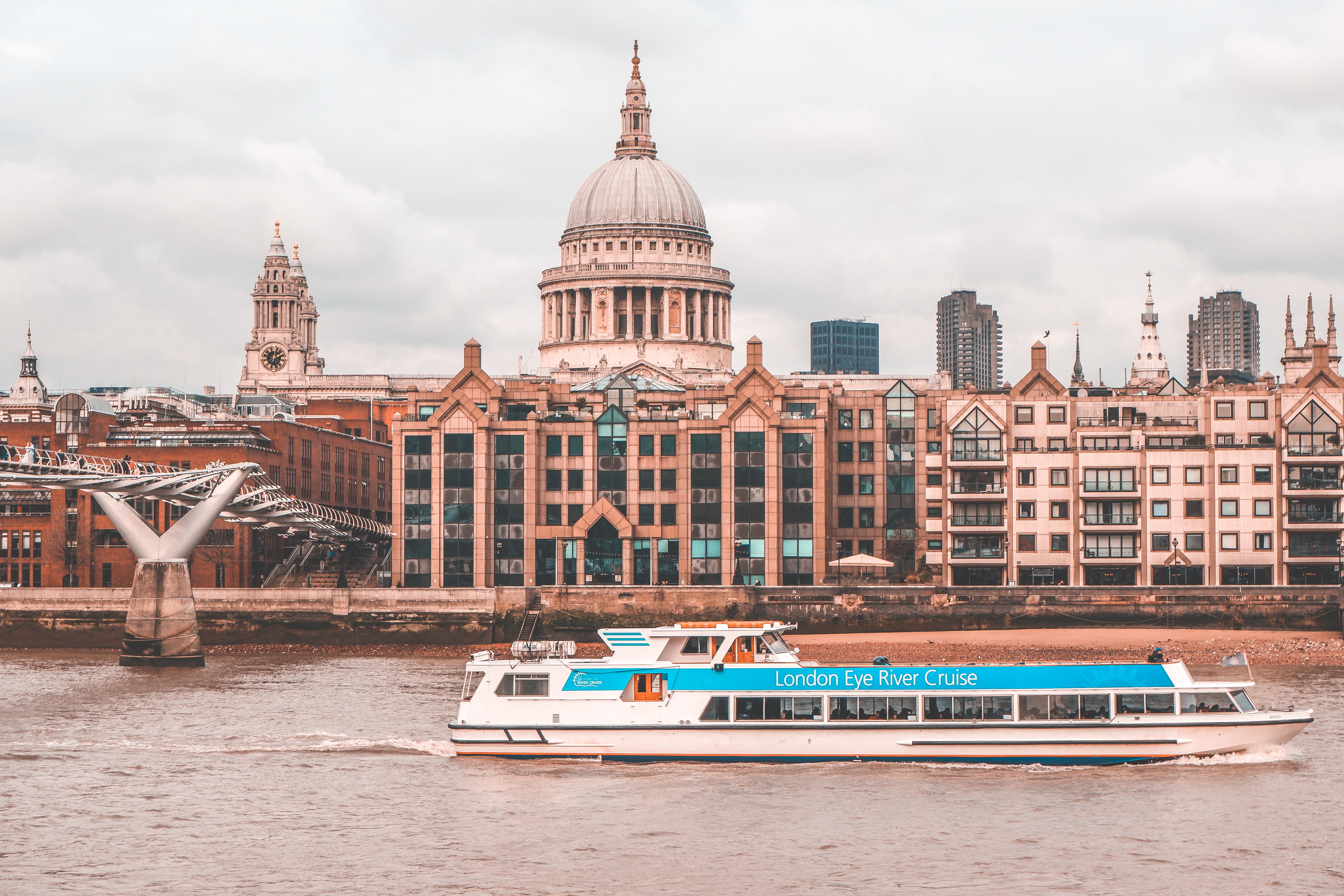 London is a fantastic city and one of the greatest tourist destinations in the world. One thing that has to be admitted, however, is that it is a very expensive place to stay. It doesn’t have to be that way, however, and our hostel in London is designed to help make a stay in the city much more affordable. One of the ways we do so is by offering beds available through online booking for as little as £10 per night. This price includes free Wi-Fi and free bag storage in our central hostel in London.
We don’t just go out of our way to provide affordable accommodation, however, because we want people who stay in our hostel in London to have as much fun as possible. That’s why members of staff at our UK hostels are always on hand to give advice on how to make the most of your trip, and that includes pointing guests in the direction of some of the best things to do in London for under £10 per day. These are just a few of the things we recommend:

Some of the best museums in the world are located in London, many of them within easy walking distance of each other in an area known as the ‘museum triangle’. This is a part of central London in which you could look round the Natural History Museum, the Science Museum and the Victoria and Albert Museum without having to take any form of transport between the three. In truth, each of these museums is so big and so packed with fascinating objects and displays that they would take more than a day to explore properly in their own right. Even better than the brilliance of the museums is the fact that they are completely free to enter, as are places such as Tate Modern, the National Gallery and the British Museum.

The cover of the Beatles album Abbey Road is one of the most iconic images in the history of rock and pop music, showing the four members of the band striding across the zebra crossing at Abbey Road. It doesn’t cost anything to travel to the Abbey Road studios and take your own picture of Beatles fans recreating the cover shot or – better yet – have someone snap you using the famous crossing. The Abbey Road studios are located within walking distance of Maida Vale tube stop.

For any theatre fan in the world, the holy grail of theatrical experience has to be watching a performance of a Shakespeare play in Shakespeare’s actual Globe theatre. This is a reconstruction of the theatre as it would have been when Shakespeare originally penned his classic dramas, and it offers the most authentic way possible to enjoy the works of the great bard. Unlike so many cultural venues, however, the Globe doesn’t price out those operating on a minimal budget and offers tickets for as little as £5 each. The tickets will buy you access to a standing spot close to the stage, and while it may not be luxurious it will offer an experience just like the ordinary theatre-goer would have enjoyed back in Shakespeare’s day.

A cruise of the Thames

If you’re ‘doing’ London on a budget then there’s a good chance you’ll spend a lot of the time on foot, exploring the countless landmarks. One affordable way of taking a rest, as well as enjoying an entirely new view of the city, is to take a sightseeing cruise along the Thames. The Thames Circular Sightseeing Cruise is currently one of the more affordable options, offering a 45-minute cruise from Tower Pier to Westminster and back for just £9.75.